(May the peace, mercy and blessings of Allah be upon you)

Welcome to ISLAM, a complete, peaceful, successful system of life, the religion of Allah Almighty since it's teachings are from Allah, the creator.

This whole website offers all information about Islam in different topics such as how to pray, how to fast, women clothing, family life and social life, etc. Therefore we recommend to read all the pages of this website for vast knowledge in Islam.

Islam, the word has two meanings:

Islam teaches that one can only find peace in one's life in this world and the hereafter by submitting to Almighty God (Allah) in heart, soul and deed. It means voluntary surrender to the Will of Allah and obedience to His commands. Allah, also, an Arabic word, is the unique name of God. Muslims prefer to use Allah rather than God.

Further Islam is not just a religion. In its fullest form, it is a complete, total, 100 percent system of life. It teaches every aspects of life such as legal, political, economic, social and family life.

WHO IS A MUSLIM?

A person who believes in and consciously follows Islam, i.e. believe in Allah, the one God and follow his messenger Muhammad (peace be upon him), is called Muslim.

The word Muslim also came from the same root word. So, the religion is called "Islam," and a person who believes in and follows it is a "Muslim."

IS ISLAM A NEW RELIGION?

Accordingly, Islam is the complete religion which testifies all the previous prophets and believes in one God Almighty.

As described above, Allah sent many prophets to this world with the message of "One God" and to obey and follow His commands. Abraham, Noah, Moses, David, Solomon and Jesus are some of those prophets. According to Islamic tradition, prophets are the most noble creatures of God. They are free from sins.

Every Muslim should believe and respect all prophets. Muslims used to write and say "Alaihissalam" (peace be upon him) after the name of every prophet. Also they use 'Hazrat' an honorific Arabic title used before the names of Prophets and great people.

Trans: There is no God but Allah, Prophet Muhammad (Peace and blessings of Allah be upon him) is the messenger of Allah.

HOW TO EMBRACE ISLAM? (HOW TO BECOME A MUSLIM?)

Becoming a Muslimah is a simple and easy process. All that you have to do is to believe Allah Almighty as the one God and to believe the holy Prophet Muhammad (peace and blessings upon him) as the messenger of Allah.

You have to say the following testimony as in Arabic and believe it without any doubt by heart.

Step 2 - Taking a ritual bath and studying about Islam

Once you believed and said these words , you became a Muslimah. Take a compulsory bath as mentioned in the purification section and start to study about Islam & follow it in your life. You can study basics of Islam, how to pray, how to fast, Muslim women dress & clothing and Marriage & Family Life etc. in our website.

NO DISCRIMINATION IN ISLAM

There are no discriminations in Islam at all. Whether you can be a male or female, rich or poor, black or white, literate or illiterate, arab or non-arab, whatsoever it is, you will be treated as equally. However, in the sight of Allah, a person will be judged only in the matter of Piety and God Fear.

That is why, in the House of Allah (The Mosque) all Muslims should be treated as equally and should stand shoulder to shoulder. It can sometimes be happened that a King and a low level servant can stand next to next in the prayers. This is the best and practical example of brotherhood in Islam.

ISLAM IS THE RELIGION OF LOVE & PEACE

Islam is the religion of love and peace. Accordingly Muslims are expected to love Allah Almighty and beloved Prophet Muhammad (Peace be upon him) more than anyone (your mother, father, husband, kids) even yourself. Further Islam teaches to spread the love & peace between mankind irrespective of their religion, caste, colour or nation.

Today in the name of Islam, some spreads hatred and violence. This is nothing to do with Islam. Killing innocent people is against to teachings of Islam, in any reasons.

Let's eliminate terrorism & hatred and love all human beings irrespective of their religions.

We recommend everyone to watch the below video, which clearly explains the position of Islam against terrorism and violence, also it explains how Islam promotes inter-religious harmony.

LEARNING ABOUT ISLAM IS A DUTY OF A MUSLIMAH

Beloved Prophet (Peace be upon him) said : "Seeking knowledge is a duty on every Muslim"

Whether man or woman, expected to learn about their religion properly in order to follow it correctly. We should not be a label Muslim, i.e. only possessing a Muslim name, but no practices in the life. Islam commands us to learn the religion and follow it accordingly.

As such, we hope this section will help our new sisters in Islam to learn about Islam and follow it accordingly Insha Allah. 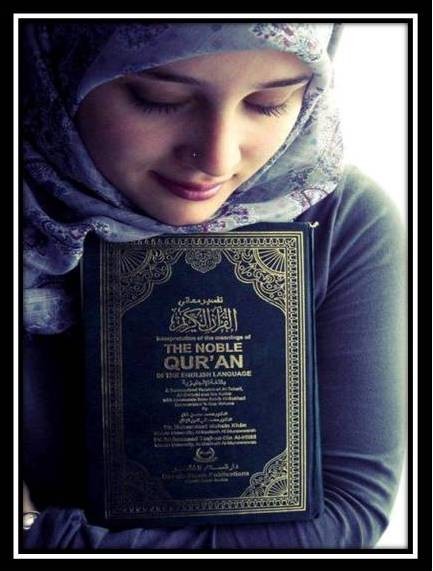 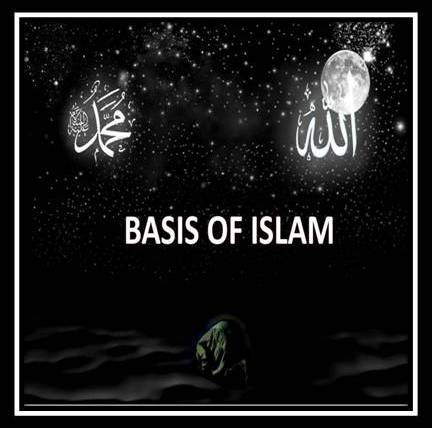 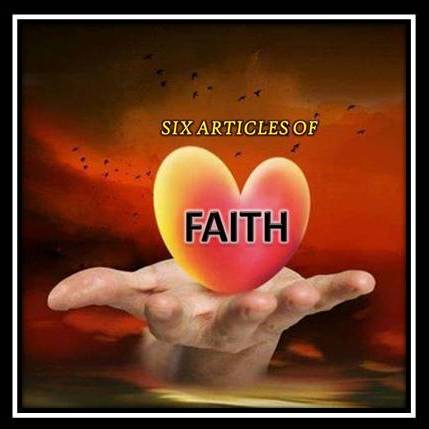 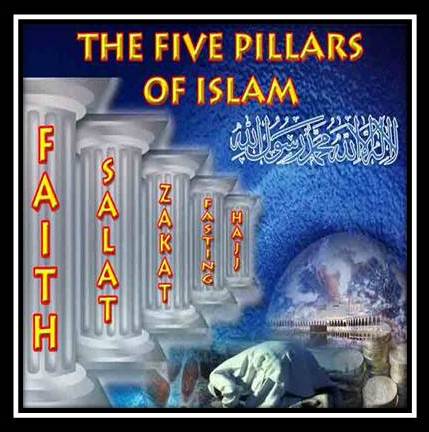 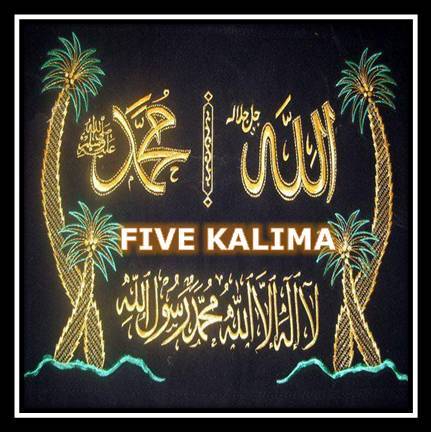 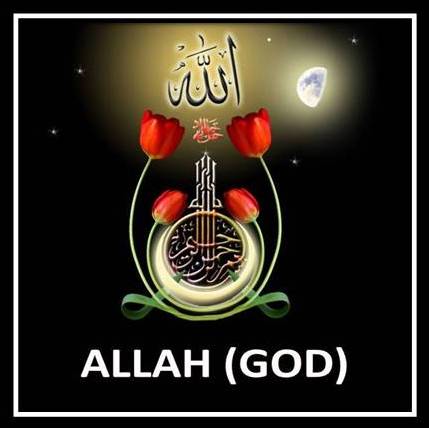 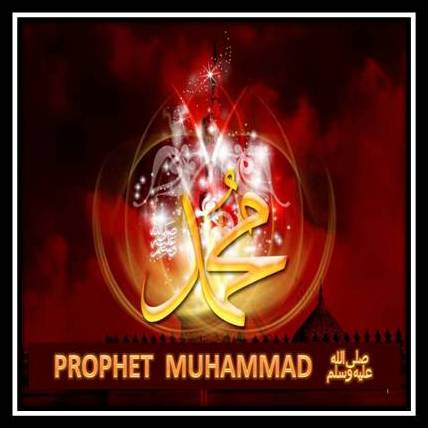 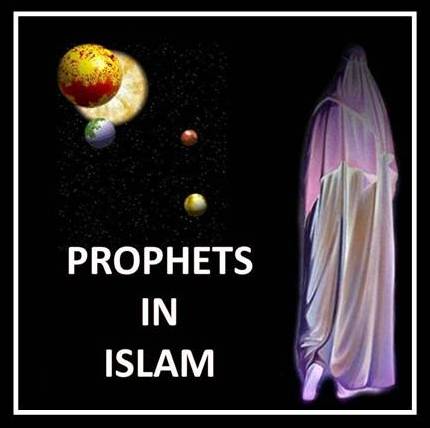 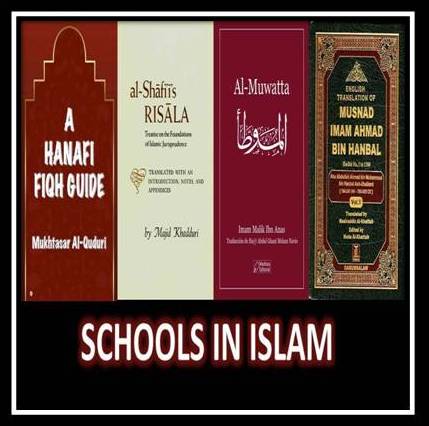 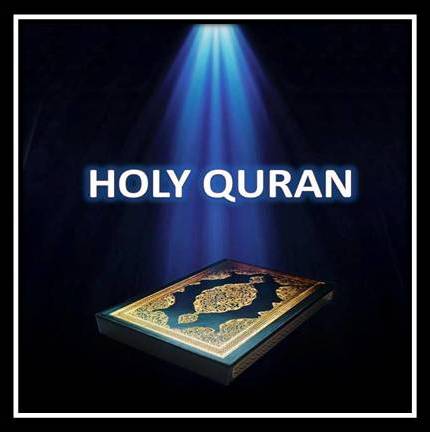 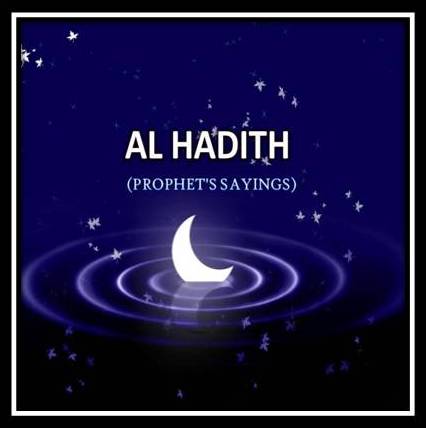 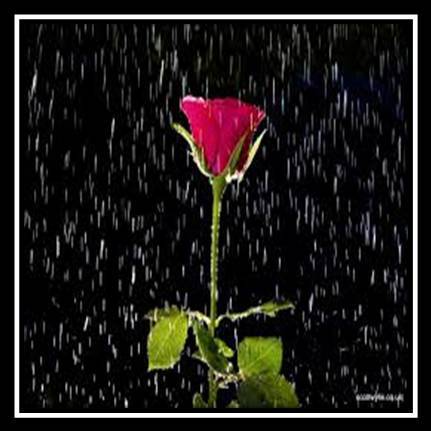